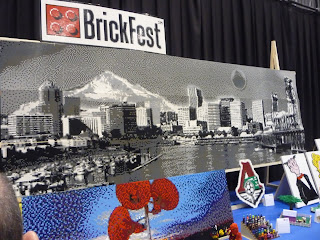 Just a hint of Brickfest--more on that later. Because before I tell you that story I have to tell you this story:*
Grammie Pam and Grandpa Brian got Xander and XuMei an incredible experience for their 8th birthday, 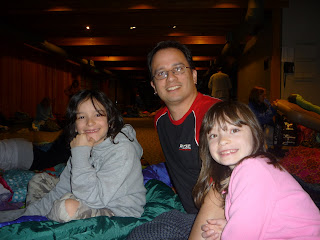 Spending the night at the Oregon Coast Aquarium! 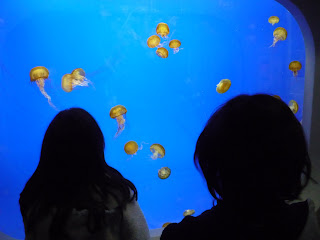 We learned plankton is any animal or vegetable that can't move against a current (so technically speaking that means I am plankton!:) 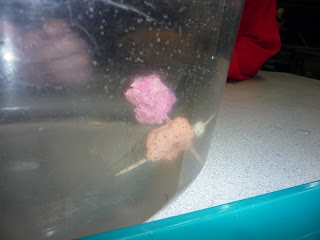 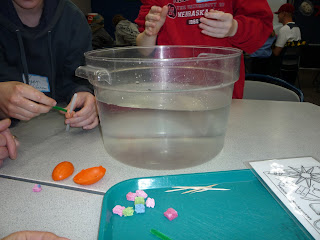 Exploring the aquarium at night: 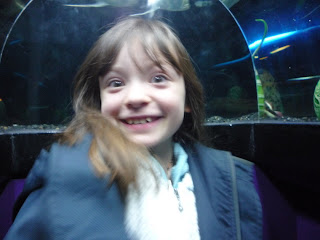 My Family behind the flounder tank: 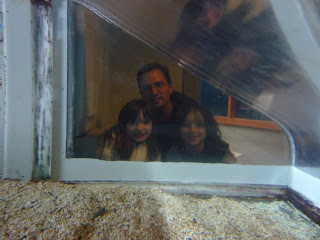 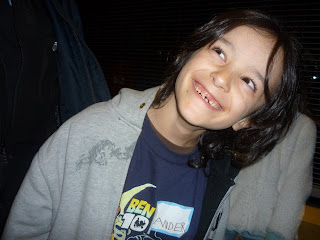 Somewhat skeptical of the prospect of sleeping in the tunnels of the deep shark tank: 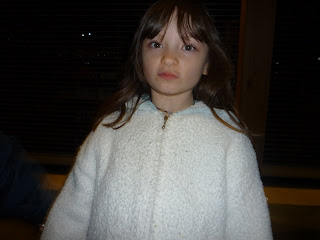 We ended up not sleeping in the tunnel, which turned out to be good because it was super cold in there. We were in a conference room adjacent to the tank so got to experience the sharks without the cold.
Before that we started a bunch of seeds: 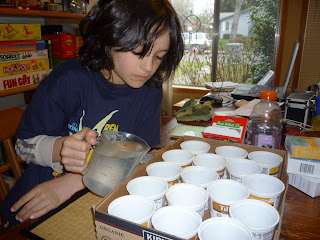 And before that we made a lemon battery: 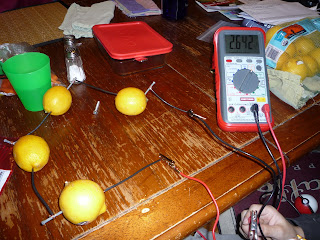 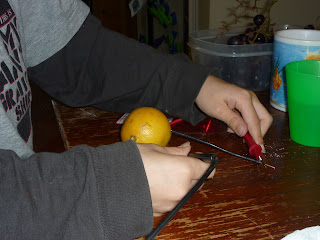 And before that we had lunch at Sunny Side Up with our friends Shelley and Kara and Shelley's girls Lauren and Sara. 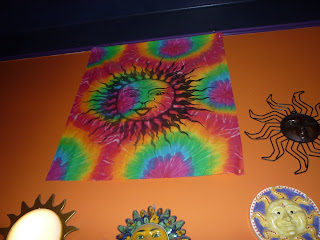 Shelley and I are training for the Portland Marathon in October and Kara is a tri-athlete so she is graciously helping us with ...well...everything (especially motivation). XuMei took awesome pictures of all of the restaurant,and all of us.
Here is Kara: 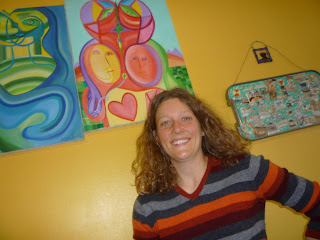 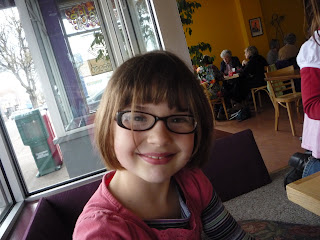 And a very happy Lauren: 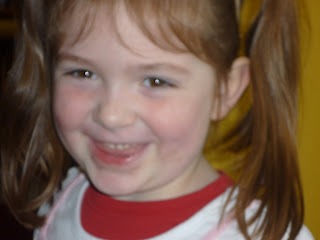 Before that we had a few warm dry days and I bought a bubble machine--which I SERIOUSLY LOVE A LOT. It makes me sooooo happy. It is like looking at a crackling fire or a lively fish tank. Mesmerizing, relaxing, and beautiful. The kids alternately try to catch the bubbles, whack the bubbles, shoot the bubbles and mist the bubbles. Here they were whacking with badminton rackets. 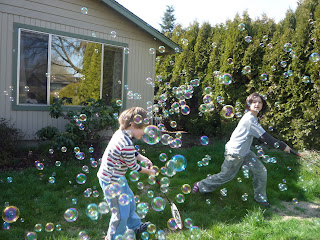 Before that we had The Incredible Hessel Family over to play. We had been watching a Food Network show called Chopped, where chefs compete to create the most delicious dishes using 3-5 ingredients of the judges choosing. I chose marshmallows, whipped cream, graham crackers, tapioca pudding and bagels.
Team Noah and XuMei and their creation: 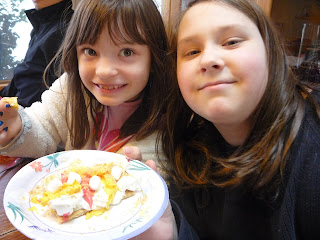 Team Willow and Xander and their masterpiece: 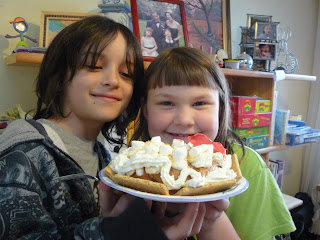 Before that we had been reading these: 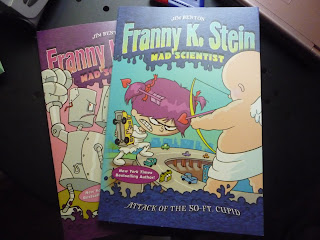 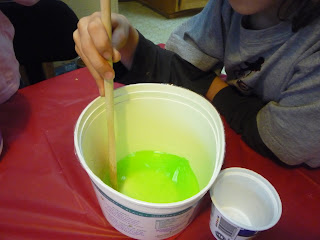 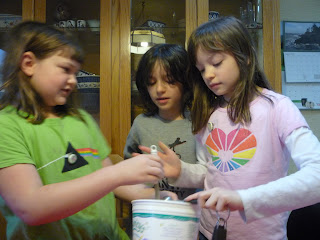 AND Before all of that, the two most amazing people I know turned eight: 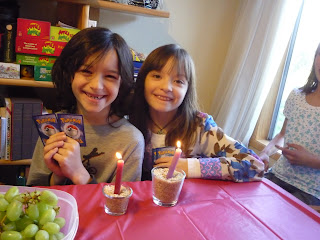 We had a pokemon party and ate Pikachu cupcakes: 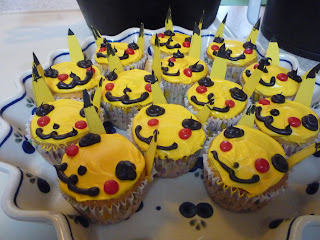 Making the cupcakes was great. It was an assembly line. XuMei cut out ears, Xander colored them, I frosted faces and Xander put the ears on.
Before that I discovered my 2 sweet cats who pretend to hate each other cuddling in private: 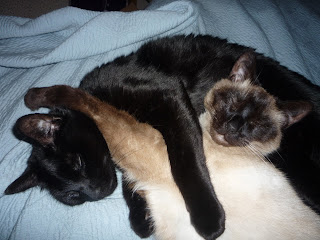 And before that XuMei got glasses: 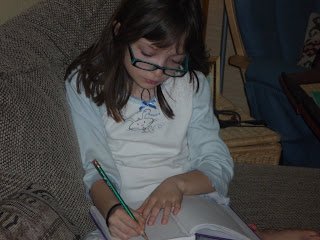 *Thanks to Dave Pilkey and the Adventures of Captain Underpants series for inspiring my extra crunchy backwards blog post .
Posted by Renee Cabatic at 8:48 PM

such a fun life! ;) you cabatics are such a joy to be with!

So wonderful! Thanks for all the pictures.